With a weather forecast of West North/West F4 - F5 Gusting F7 the crew were braced for a fast delivery don the English Channel to Eastbourn some 187 miles away.

Once clear of Plymouth winds had already reached 20 knots so a reef was placed in the main sail for a more comfortable night at sea witjh an expected increase in wind speed.

With darkness settoing at 4.30pm boat speeds of 10 - 14 knots had already been experienced. During the long dark night with frequent showers and falling temperatures the maximum boat speed achieved was an incredible 18.93 knots from the top of a large wave into com[plete darkness and white water.

Bare Knuckles reached Eastbourn in one piece in just over 22 hours after setting off from Plymouth at 12.30pm.

For early January the sailing was exhilarating if not cold and would rank as one of the best sails in the last 12 months.

Big thanks goes out to Mark Kidd and Andy Patick for being fantastic crew members during the delivery to Eastbourne. 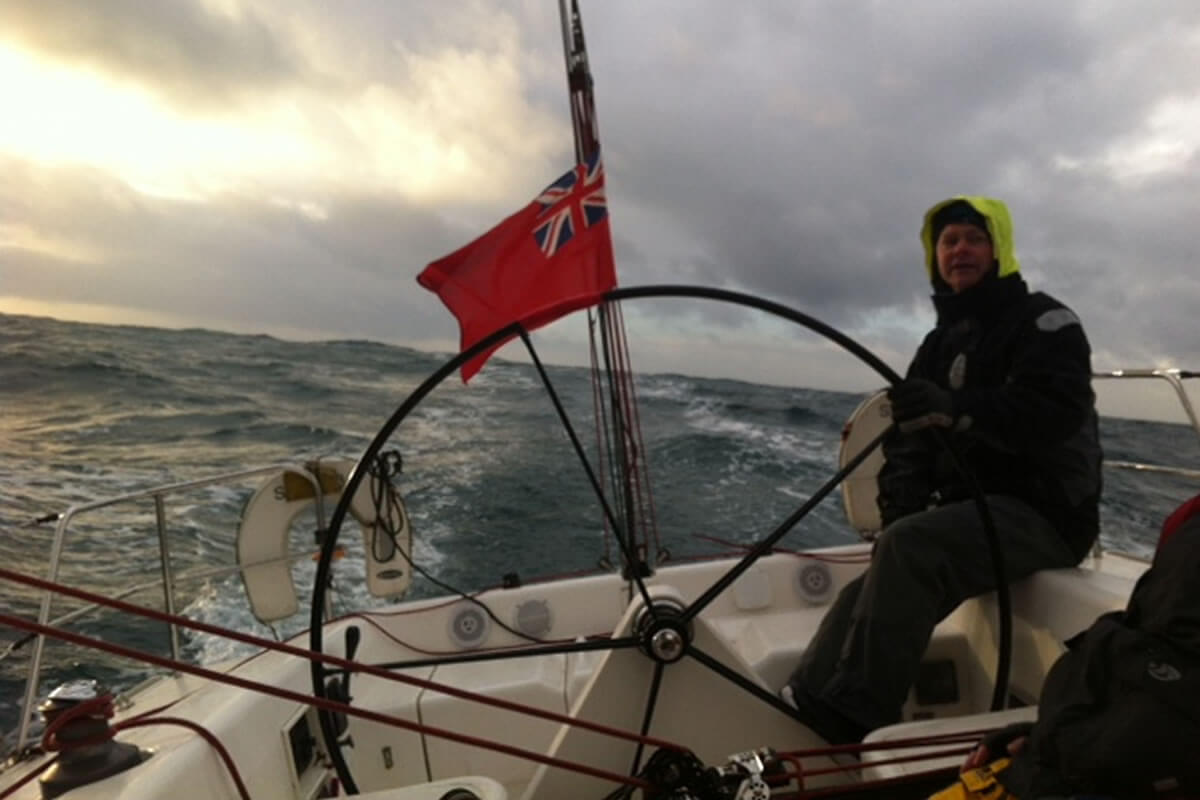